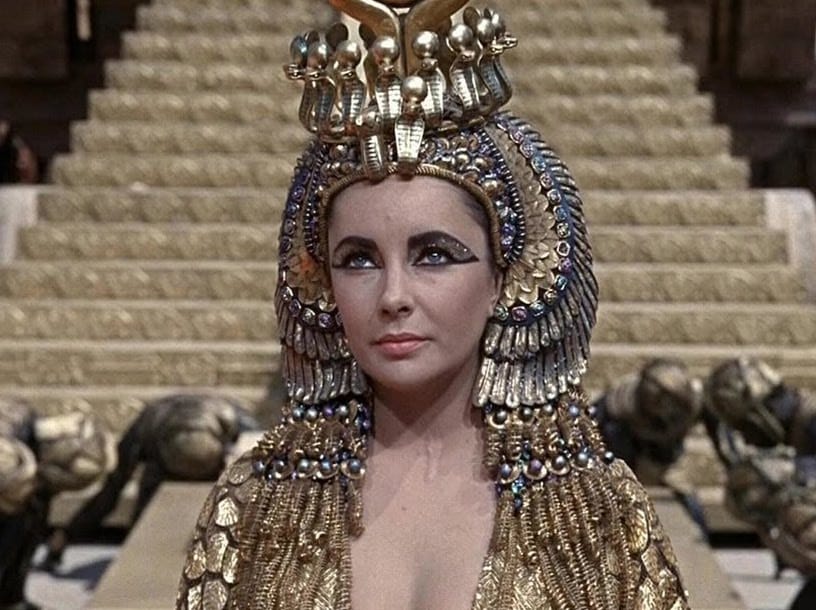 
The more technology advances, it leaves us with so many more things to be fascinated by. Be it artificial intelligence, augmented reality, virtual reality, technology, especially in a post-pandemic world, is set to not only progress to spectacular heights but also become more intricately associated with our daily lives. Take for instance this YouTube video that has been doing the rounds on the internet for its fascinating display of the use of Deepfake technology. Deepfake technology uses a form of artificial intelligence, called deep learning, to create fictional images, and also morph and superimpose alterations on images and videos.

The creators, called Micano TV, mentioned in the description of the video that they simulated Cleopatra’s face by digitally regenerating it based on the existing statues of the Egyptian ruler with the help of Deepfake technology. Then they superimposed it on Elizabeth Taylor’s face in the movie clips. Isn’t that so utterly fascinating?

The comments section has users expressing their amazement at both Cleopatra’s beauty as well as the use of Deepfake technology, while also suggesting other historical figures that they would love to see in flesh and blood like they saw Cleopatra.

One user, Killington, said, “Would love to see Socrates or another ancient Greek philosopher” in a similar manner.

Another user, Kyle Burnett, commented, “Caesar next. Caligula would be interesting as well.”

One user, who went by the name Luke Chaos, looked at an alternative perspective and wrote, “Fascinating use of the technology to bring a statue alive but don’t call it ‘real’ Cleopatra: it will mislead people. This is an artist’s impression based on another artist’s impression, and only one, albeit an ancient one. It might be similar to the ‘real’ Cleopatra, but on the other hand, some frescoes show her with red hair, some art shows her nose as thinner and more pointy, it may even be possible she had an Egyptian mother, which might change interpretations of her appearance. Without more evidence, we cannot say which are real or not.”

Another Youtuber called Lee Fly said, “Her face reminds me Alicia Vikander in ‘Man from UNCLE’”. What do you think of Cleopatra’s Deepfake reimagination? Let us know in the comments.

It’s an all television spectacular this week on Orbital, the Gadgets 360 podcast, as we discuss 8K, screen sizes, QLED and mini-LED panels — and offer some buying advice. Orbital is available on Apple Podcasts, Google Podcasts, Spotify, Amazon Music and wherever you get your podcasts.

Sennheiser IE 100 Pro Wireless: Jack of None, Master of All?

Nothing Ear 1: Good Product or All Hype Over Nothing?

Suunto 7: The Perfect Amalgamation of Fitness and Smartness?