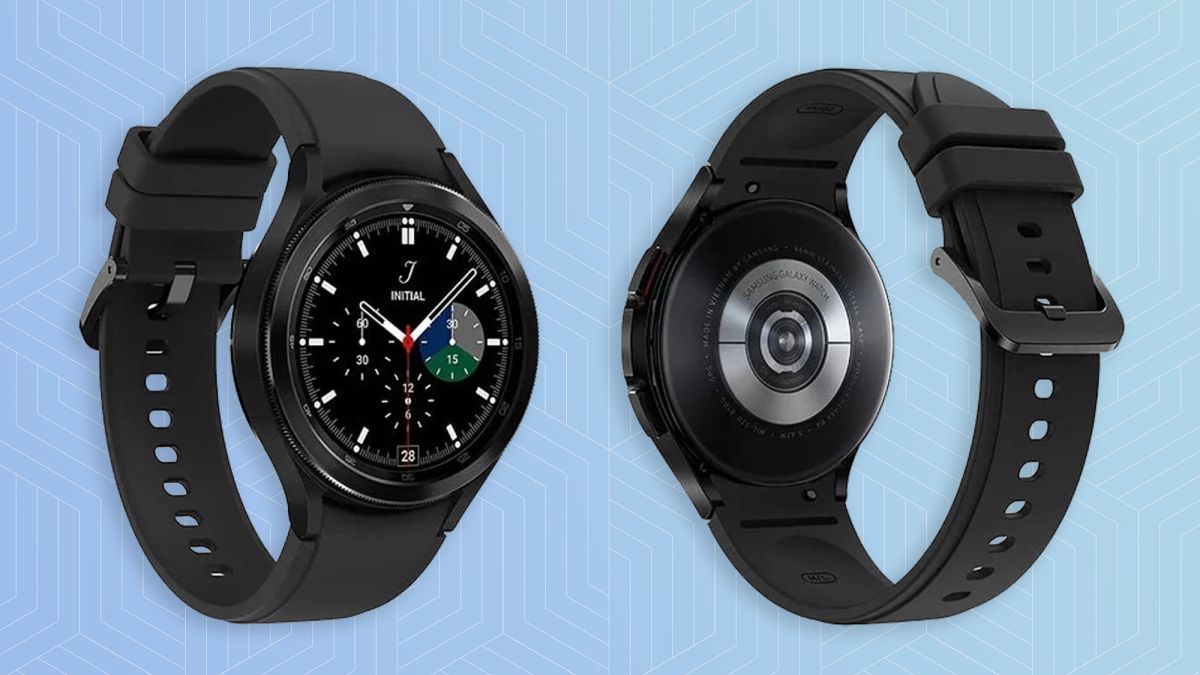 The Samsung Galaxy Watch 4 is shaping up to be the most convincing Apple Watch 7 competitor yet. A new rumor suggests Samsung’s next-gen smartwatch will boast an epic seven-day battery life — a week’s worth of power.

According to a report from WinFuture, the Samsung Galaxy Watch 4 battery life will be rated for up to seven days of use on one charge. We don’t know yet whether the Apple Watch 7 will finally surpass the 18 hours we’ve settled with for several years now. Either way it’s unlikely the battery life of Apple’s upcoming smartwatch will come close to matching the Galaxy Watch 4’s, if this recent rumor is true.

Then when we tested the Samsung Galaxy Watch 3, one of the best smartwatches and top Apple Watch 6 rival right now, we couldn’t go 24 hours without recharging. Samsung rated its most recent launch for up to two days, but with consistent activity tracking and the always-on display setting enabled, we watched the battery life drain.

Thankfully, the downward battery life trend could be coming to an end. While many of the best Fitbit devices and best Garmin watches have weeklong battery lives, we’ve haven’t seen a compelling Wear OS smartwatch last as long. That said, the new Wear OS promises better battery life for the next generation of Android smartwatches, starting with the Galaxy Watch 4.

We’re also guessing the Samsung Galaxy Watch 4 chipset has something to do with the weeklong battery life rumors. The internal Exynos W920 chip provides 1.25x faster processing compared to the Exynos 9110 in the Galaxy Watch 3, as well as 8.8x smoother graphics performance.

The Apple Watch 7 will also receive a new chipset, as it does every year. The question is whether the latest System in a Package (SiP) will benefit battery life. One report suggests Apple will tap tech from its Taiwanese supplier ASE Technology to make a double-sided S7 processor.

In theory, this would free up some space inside Apple’s sleek smartwatch — perhaps for a larger battery. Some reports suggest Apple may make the next Apple Watch slightly thicker to accommodate a bigger battery, too.

Still, it’s unlikely the next Apple Watch would last a week on a single charge. The series has never come close in the past. If anything, 18 hours may extend to an entire 24-hour day battery life. The Galaxy Watch, at least, has managed a multi-day estimate before.

Samsung is expected to announce an official battery life estimate when it reveals the Galaxy Watch 4 lineup during its Unpacked event on August 11.

iPhone 13 release date: Here’s everything we know about the announcement...